A Proven Solution for Facial Wrinkles

As the years go by, absolutely everyone develops facial wrinkles. For some, this process happens faster than others, leading to people often having an appearance that doesn’t reflect their age or aesthetic goals. This is where Dysport can greatly help. With just a few minutes and a few painless injections, Dysport can eliminate wrinkles and fine lines to make the face appear younger, healthier, and more attractive. We’ve already successfully used it with countless patients here at Dream Aesthetics MedSpa, and we know we can do the same for you with Dysport in Houston, TX! 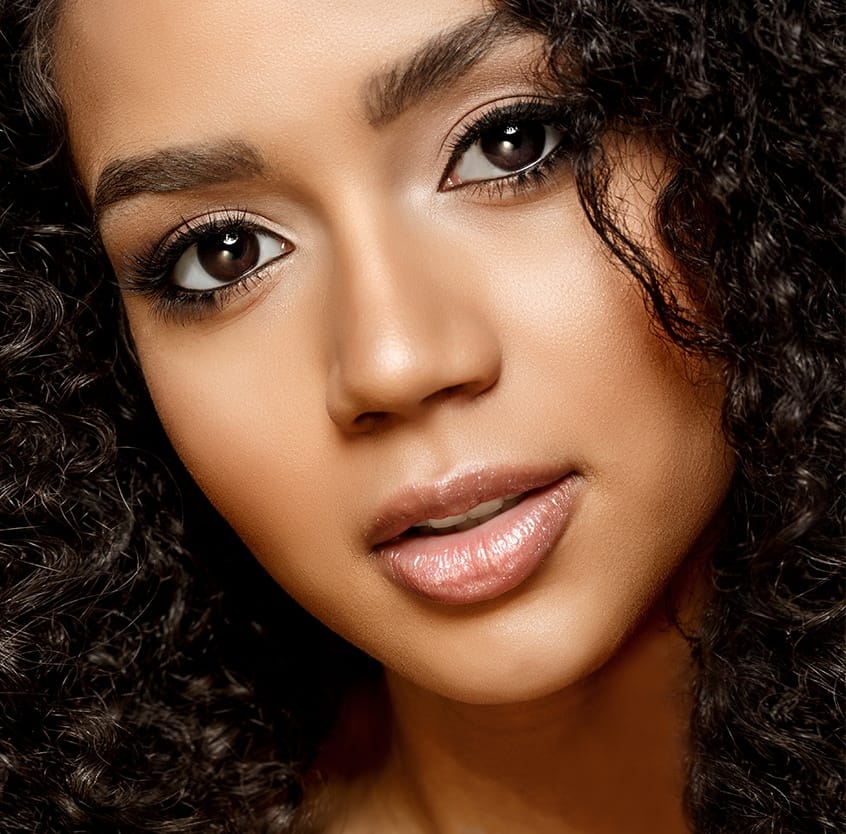 What Areas of the Face Can Dysport Treat?

Because Dysport is injectable, our team can target any area of the face with extreme precision, allowing patients to remove wrinkles from very specific spots. Dysport can be used to get rid of fine lines wherever they are found:

Because of our team’s expertise, Dysport can also be combined with any number of our facial treatments so the skin ends up not only smoother, but revitalized and nourished as well.

How is Dysport Different from Botox?

If Dysport sounds familiar, it’s probably because it shares many similarities with Botox, another popular injectable treatment we offer. Why do we have both? The main difference is that Dysport is less concentrated than Botox. Does this mean it’s less effective? No! Rather, once injected, Dysport more easily disperses, meaning it’s better for treating larger areas of the face. For example, Dysport would be ideal for someone wanting to treat their forehead, while Botox might be better for the space between the eyes. 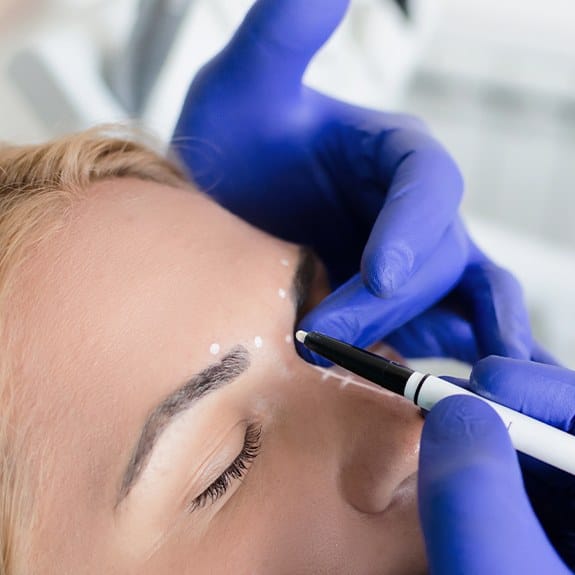 Every treatment here at Dream Aesthetics MedSpa starts with a consultation where we ask a patient about their appearance and health goals, and if Dysport lines up with them, that’s what we’ll recommend. From there, we’ll apply a topical anesthetic to the face, and then the Dysport will be injected into the desired areas. After that, a patient will be able to see their final results after about three days, and they should last about three to six months.

Have a Question?
Ask Our Experts 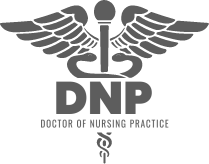 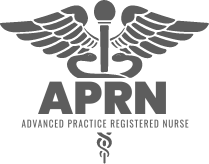 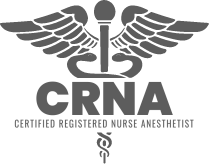